IONTU’s Ph.D. candidate, Yuting Vicky Lin, and her advisor, Prof. Vianney Denis, published a study in the Journal of Biogeography on 16 July 2022. This study aimed to disentangle the effect of benthic habitats from the sea surface temperature on the distributions of reef fishes in a biogeographic transition zone. Their research also identified fish sentinels for monitoring tropicalized assemblages closely.

Because of their fast responses to environmental changes, reef fishes are commonly recognized as sentinels of the ongoing tropicalization in biogeographic transition zones. In spite of their reliance on benthic resources, benthic habitat has rarely been considered as an important factor constraining fish distribution. In this context, Taiwan constitutes a suitable natural laboratory to explore the potential impacts of tropicalization as the country straddles the biogeographical transition between tropical and subtropical regions. This study aimed to examine the consequence of both temperature and benthic habitat changes on the reef fish fauna along the East coast of Taiwan and to further diagnose indicator fishes of these changes.

Fish fauna showed the highest specialization when the tropical and the subtropical habitats were distinguished. Considering the distribution of 184 species, 51 were identified as tropical specialists, 7 as subtropical specialists, and 21 as possible generalists. Among these specialists, their distribution was constrained by the temperature, the benthic habitat only, or a combination of both. Meanwhile, a steady warming was observed in the past three decades, but the trend was accentuated in the winter for the subtropical habitat. All together, these results implied that, under global warming, the distributions of some fish specialists may move according to the movement of the isotherms, while some others may shift their distributions following the poleward shifts of benthos. Consequently, in the subtropical habitat, the emergence of suitable thermal environments and the arrival of some tropicall specialists may differ. Eventually, this study concluded that the tropicalization of high-latitude areas may be characterized by different waves of colonization of fish specialists instead of a global rise of generalists as previously proposed. 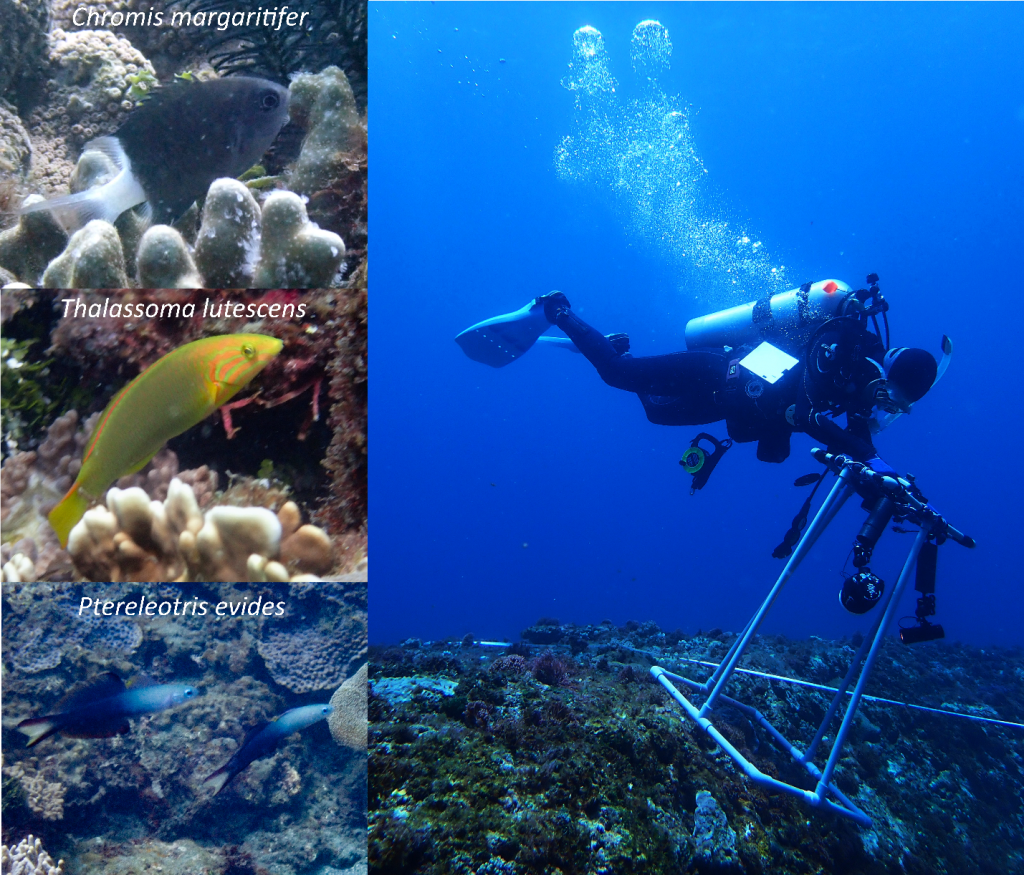