A GOOD STRATEGIST KNOWS HOW TO BEHAVE: THE TROPHIC PLASTICITY OF CORALS

Prof. Vianney Denis, his former postdoc Dr. Nicolas Sturaro and master student Yunli Hsieh at the Institute of Oceanography, NTU examined the trophic plasticity of mixotrophic corals under contrasting environments. This study, published in Functional Ecology, considers the individual variation in trophic behaviours and demonstrates that coral species exhibit distinct trophic strategies along a gradient of specificity from generalist to specialist.

A living organism that feeds through both photosynthesis (autotrophy) and predation (heterotrophy) is said to be mixotrophic. Access to different food sources generally allows mixotrophs to better sustain their energetic demands when conditions are changing. Consequently, a high flexibility in diet (trophic plasticity) could confer an advantage to certain mixotrophs in facing climate change.

Scleractinian corals are animals that often form mutualistic partnerships with microscopic algae in shallow tropical waters. There, those mixotrophs will be at the base of a complex architecture upon which an amazing diversity of flora and fauna rely. The long-term survival of corals is currently jeopardized and the most sensitive species have been extirpated from some reefs. Exploring coral trophic plasticity may offer insights into how species could perform better in a changing ocean. Yet, understanding trophic plasticity has been elusive for several reasons, in particular by oversimplifying the way diet is categorized and overlooking the variability among individuals.

The natural stable isotopes of nitrogen and carbon offer a means to address these issues. By measurements of the animal-algal partnerships as well as the possible food sources they gather in diverse environmental conditions, we examined trophic plasticity in six common coral species. Our investigation allowed us to estimate the breadth of their trophic niches, which we further separated into trophic behaviours and strategies.

We show that corals have disparate trophic behaviours, and that trophic plasticity occurs among and within species as individuals respond to changes in environmental conditions. The trophic niches of these animals and their algae were larger in more variable conditions than in stable environments. Also, corals living in deeper waters had trophic niches that indicated a greater degree of heterotrophy than the more autotrophic corals living in shallow waters. Overall, our results on individual trophic behaviours show that coral species exhibit distinct trophic strategies along a gradient of specificity from generalist to specialist. This important finding allows us to improve our ability to predict the responses of corals to global change. 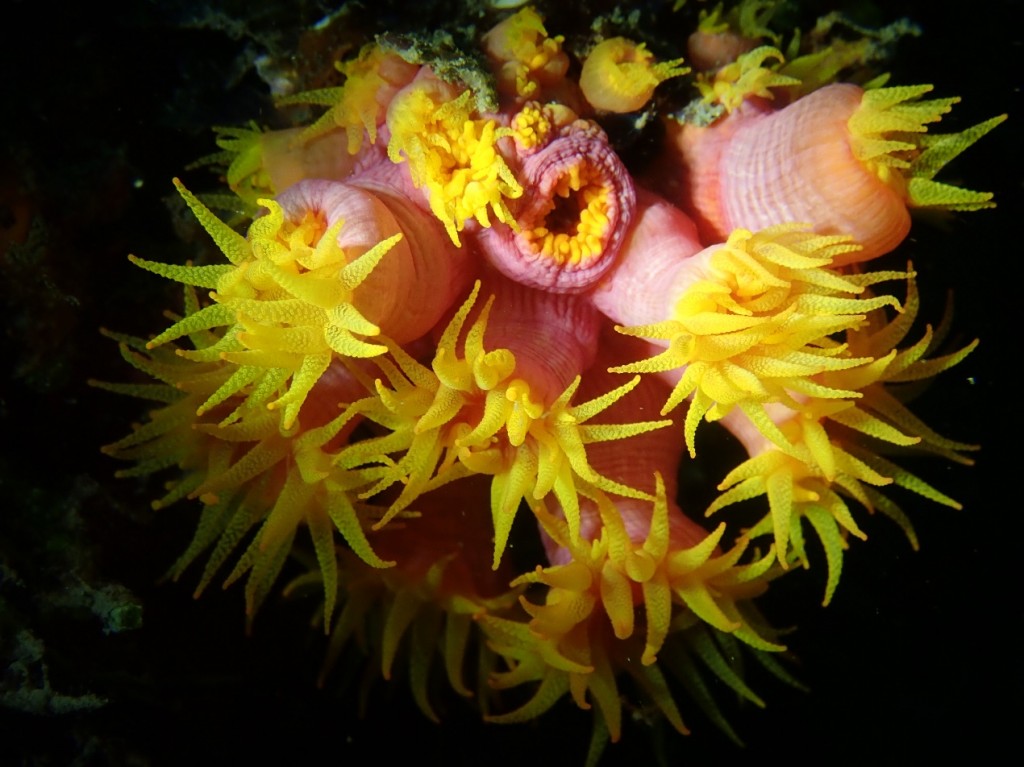