Gaoping Submarine Canyon (GPSC) off southwestern Taiwan connecting to the Gaoping River receives extremely high sediment load, heavy seasonal precipitation, and high tectonic activity in the region. Moreover, the internal tide within the GPSC induces strong bottom currents resulting in sediment erosion and resuspension. To understand the effects of extreme physical disturbances on marine nematodes, we collected the sediment samples along the thalweg of upper GPSC and adjacent slope (200-1100 m) using a multicorer in the summer and fall of 2015. 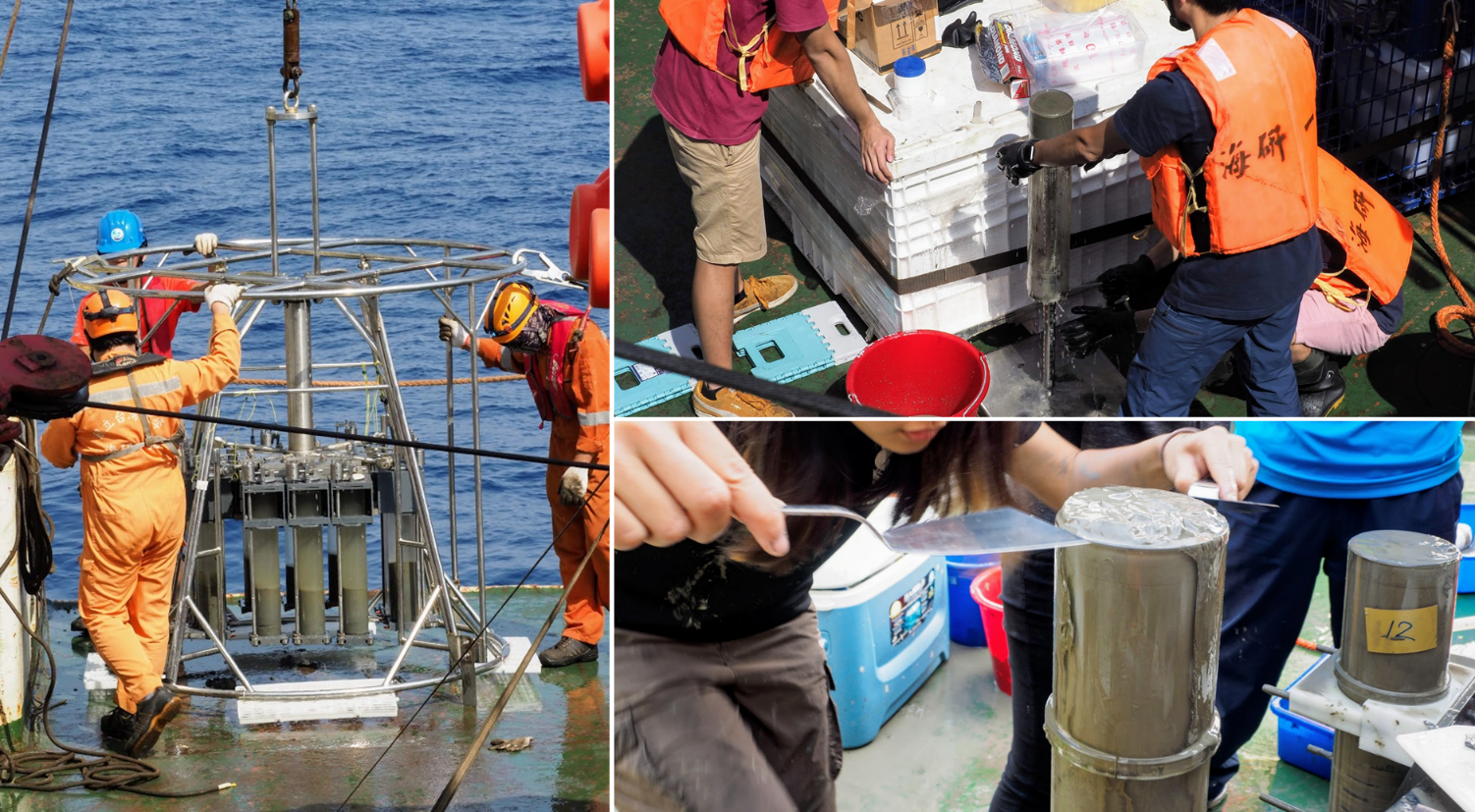 Among the total of 163 nematode species identified, we found that the nematode species and functional diversity dropped significantly in the GPSC as compared with slope communities, while their abundances were not statistically different between the two habitats. The non-selective deposit-feeding, fast colonizing nematodes (e.g., Sabatieria, Daptonema, Axonolaimus, and Metadesmolaimus) flourished in the canyon. In contrast, various species of non-selective deposit feeders (Setosabatieria and Elzalia), epigrowth feeders (Craspodema), omnivores/predators (Paramesacanthion), and other species constituted the diverse nematode assemblages on the slope.

The strong bottom currents in the GPSC may erode the fine-grained organic matters to depress the local nematode diversity; therefore, only the durable or fast recovering nematode species could survive and prevail. The high species turnover with depth and between the canyon and slope habitats demonstrates that strong environmental filtering processes were the primary mechanism shaping the nematode community assembly off SW Taiwan. Between the canyon and slope, a considerable contribution of nestedness pattern also indicates some degree of local extinction and dispersal limitation in the dynamic GPSC.