The heat-flow research team of IONTU, established by Prof. Chuen-Tien Shyu, has devoted many years’ effort to develop the frontier, state of the art marine observation system for seafloor heat-flow measurement. In collaboration with Central Geological Survey, we study the active hydrothermal venting site, Yonaguni Knoll IV, located on the southern tip of a cross back-arc volcanic trail in the South Okinawa trough. We have updated the processing algorithm in this study to avoid utilizing the sometimes-unstable temperature evolving data from the frictional heating stage. We have carefully calibrated and processed the observed data to yield robust estimates of the seafloor heat-flow emphasizing in particular that the previous implementation of the data reduction scheme by downsizing model parameters into two subsets to be pursued in two separate steps is not theoretically and practically essential. We demonstrate, for the first time, the intrinsic tradeoffs of the thermal conductivity with respect to other thermal parameters (Fig. 1). The revealed drastic heat-flow variation in a small area with a contrast of more than 3000 mW/m2 within short distances implies active local hydrothermal circulation (Fig. 2). The observed low heat-flow area could be a cold seawater-charging site whereas Yonaguni Knoll IV might stand for a close by discharging output. Although it demands for detailed mapping to establish the 3D geometry of the local hydrothermal circulation, preliminary evidence suggests that the lateral dimension of the circulation cell is around a few kilometers. 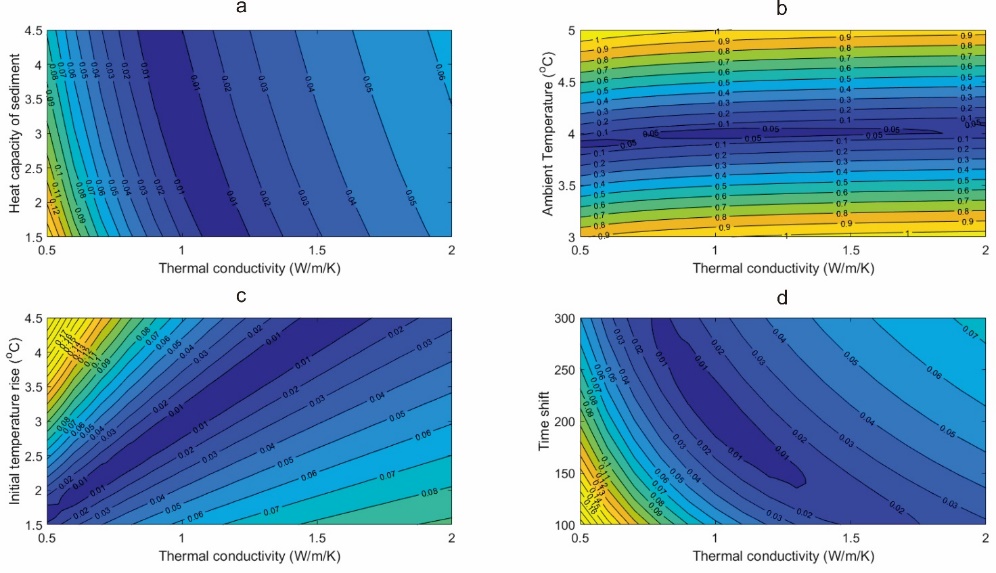 Figure 2. (a) Spatial variation of heat-flow near Yonaguni Knoll IV showing the local high and low contrast. (b) Heat-flow along the N-S trending profile, the distance between highest heat-flow measurement and the low heat-flow area ranges within 6~11 km.